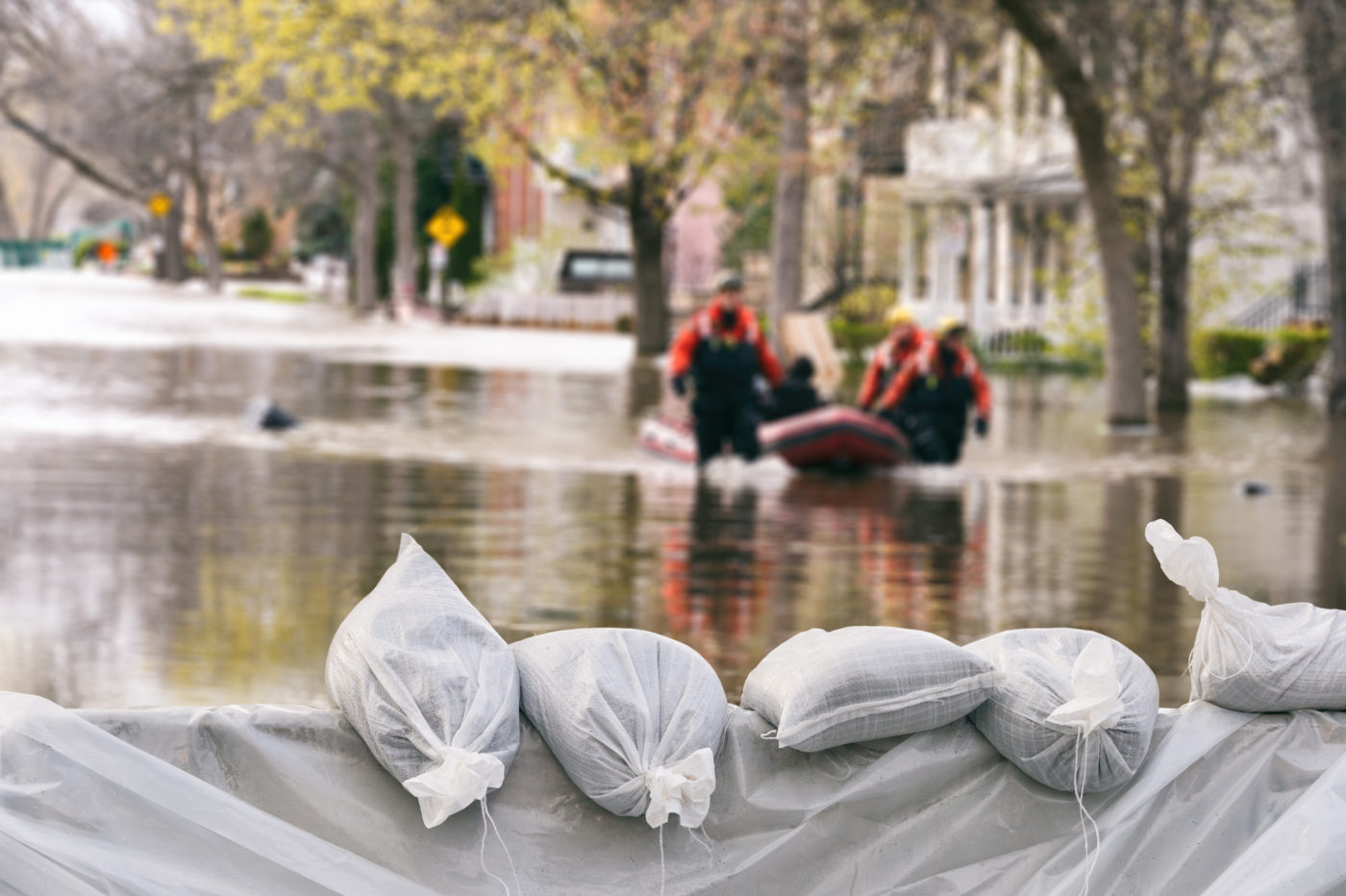 Recent flooding has devastated communities across the Midwest, specifically in eastern Nebraska and western Iowa. Thousands of people have been evacuated from their homes as rivers continue to rise. The floods, magnified by melting snow and heavy rainfall, have caused more than a billion dollars in estimated damage, with that number expected to increase over time.

For those looking to support communities affected by flooding, several community foundations in the affected areas have established relief funds.

Nebraska Community Foundation
The Rebuild the Heartland Community Fund was created in response to the historic flooding and will distribute funds in two phases to support both immediate and long-term recovery efforts.

The Greater Kansas City Community Foundation can help donors grant from their donor-advised funds to organizations helping with disaster relief. If you are looking for more information about charities in your community that are focused on helping those affected by the flooding, feel free to contact us at service@growyourgiving.org or 816.842.7444.

Our Spring Sale Has Started

You can see how this popup was set up in our step-by-step guide: https://wppopupmaker.com/guides/auto-opening-announcement-popups/